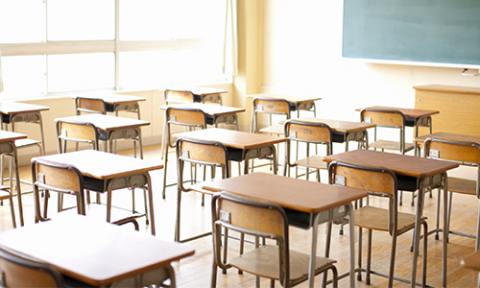 Abruzzo, Lazio, Marche, and Umbria are the areas most affected by the 2016 seismic events benefiting from the resources of the extraordinary plan, which will allocate over 500 million euros for seismic vulnerability assessment, damage restoration, and earthquake-proof adjustments in damaged school buildings.

Currently, the plan concerns 184 schools in the four regions of Central Italy affected by the earthquake, identified through a census entrusted to SOSE. The resources amount to 523 million euros and come from the Fund established by Decree No. 50 of 2017 available at the Ministry of Economy and Finance.

The extraordinary Commissioner for earthquake reconstruction 2016, Giovanni Legnini, and the Head of the "Casa Italia" Department of the Presidency of the Council of Ministers, Elisa Grande, signed the agreement that starts the program. The agreement also provides for creating a team to monitor and define guidelines to guarantee the quality of the designed interventions.

Since April 2021, the Commissioner for Reconstruction has involved SOSE in collecting data and estimating the damages to public works in the municipalities affected by the 2016-2017 earthquakes. The Census interested 530 municipalities in the four most damaged regions.