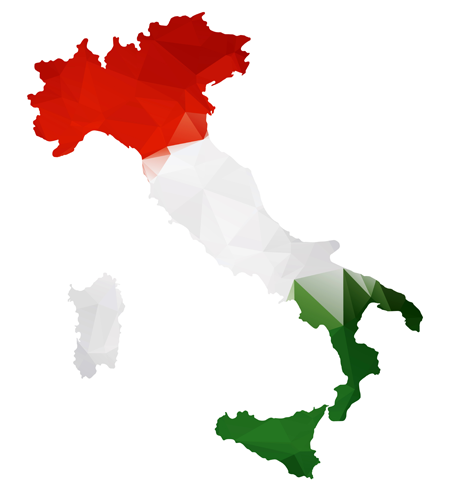 Several aspects related to Italian sub-national governments have been studied in SOSE since 2011.

The functioning of the public sector is the focus of our activity which is born and keeps developing within a motley scientific and regulatory environment. In particular, the articles 117 and 119 of the Constitution, along with the implementing decrees of the Law 42 of 2009 (the last delegated law in the matter of fiscal federalism issued by the Italian Parliament) constitute the legislative framework of our activity.

Through the analysis and the monitoring of the structure of expenditures and revenues, along with the evaluation of efficiency in the provision of local public goods/services, we provide technical support to the executive body of national and sub-national governments, with the exclusion of autonomous regions and provinces that are ruled by special statutes (the sole exception are the municipalities of Sicily) and the health care sector.

Our main institutional partners are the General Accounting Office of the State (RGS), the Technical Commission for Standard Expenditure Needs (CTFS), the Department of Finance, the Ministry of the Interior, the Presidency of the Council and the Department for Regional Affairs. SOSE operates as a third-party between central and local governments, moreover several interactions and co-operations are developed with the academic and technical representative divisions of the local authorities, including the Interregional Studies and Documentation Center (CINSEDO), the Union of Italian Provinces (UPI) and the Institute for Finance and Local Economics (IFEL). Our business has been recently opening up to the international scene through the cooperation with the Structural Reform Support Service (SRSS) of the European Commission.