Ti trovi in: Home / COMMUNICATION / News / Public Finance Report 2021: on May 3 presented the volume to which SOSE also contributed

News - Rome, 3 May 2022
Public Finance Report 2021: on May 3 presented the volume to which SOSE also contributed 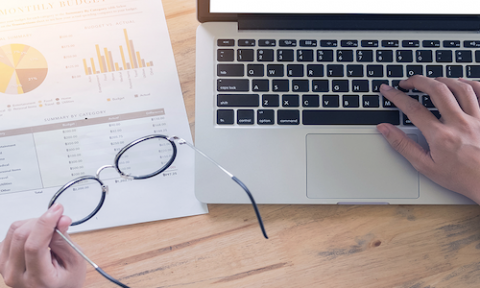 Fiscal federalism for metropolitan provinces and cities: state of the art and possible developments. This is the theme that SOSE has deepened through its contribution to the 2021 Report of Public Finance, published by Il Mulino, and that in the afternoon was presented to the Senate, at Palazzo Giustiniani in Rome.

To implement the provisions of the Delegated Law n.42 of 2009 on the equalization of resources, in recent years has emerged the need to revise the discipline of the provinces and metropolitan cities. In the course of 2021 SOSE has renewed the methodology that allows to determine the standard requirements for the agencies of vast area of the regions to ordinary statute taking into account the provisions introduced by Law n.56 of 2014 on the new institutional structure of the provinces and metropolitan cities and the perimeter of the fundamental functions that these bodies are called to perform.

In the field of Public Finance, since 2010 SOSE has been committed to the determination of Standard Requirements in the implementation of fiscal federalism. This institutional mandate has allowed SOSE to acquire over time a great expertise in local finance issues. The contribution to the 2021 Report aims to highlight the main problems of the financial structure of the provinces and metropolitan cities of the regions with ordinary statute focusing in particular on taxation and the allocation of funds.

The Report was contributed by Valeria Bucci, Giancarlo Ferrara, Marco Mastracci, Larysa Minzyuk and Marco Stradiotto of SOSE with the study dedicated to fiscal federalism for provinces and metropolitan cities.

The event will open with the institutional greetings of sen. Antonio Misiani to introduce the interventions of the two curators, prof. Massimo Baldini, professor at the Department of Economics of the University of Modena and Reggio Emilia and prof. Stefano Toso, lecturer at the Department of Economic Sciences of the University of Bologna. The round table will be attended by Francesco Giavazzi, Economic Councillor of the President of the Council of Ministers; Emanuele Pavolini of the University of Macerata; Paolo Sestito of the Bank of Italy and Maria Rosaria Marino of the Parliamentary Budget Office.